Humor in All Seriousness 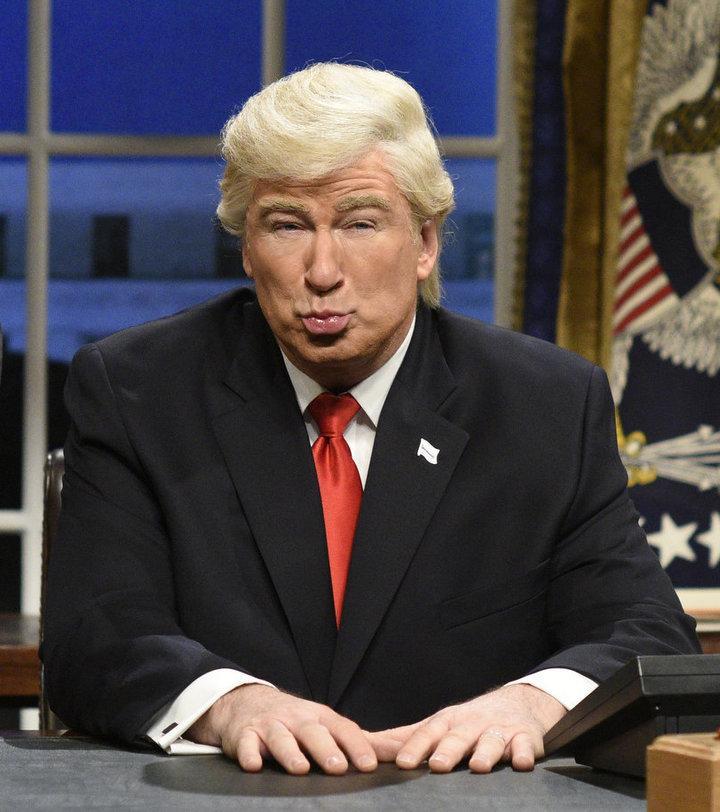 The pursed round lips, the squinty eyes, the orange complexion, and the unusually repetitive use of the word “very.” But don’t be fooled, that’s not who you think it is. It’s just actor Alec Baldwin performing an uncannily accurate impression of Trump on the late night variety show, Saturday Night Live.

Late night shows are a type of show popular in the United States, usually full of funny sketches, guest interviews, and music performances. Since the 2016 elections, many late night shows have become increasingly politicized. Even late show hosts like Jimmy Kimmel and Jimmy Fallon, who used to shy away from political humor, started to actively take jabs at the president.

Political comedy in television is nothing new. Way before Alec Baldwin jumped in with his comical Trump impression, Saturday Night Live has been airing its Weekend Update segment that comments on and parodies news events since 1975. And of course, it would be impossible to leave out Jon Stewart, former host of the Daily Show (1999-2015), the very man who popularized the nightly dissection of the news. The Daily Show had a keen eye for talent, and it cultivated a new generation of incredibly talented, funny people. Many of the former correspondents who worked with Jon launched their own shows and are now some of the biggest names in late night.

Fair concern, but perhaps not. Several shows started to take a different direction, steering away from the usual poking fun at the president. One example would be former Daily Show alum John Oliver’s show Last Week Tonight. John introduced the “no guests, just investigative comedy” model to late night. He centers his episodes around deep dive pieces on a wide variety of issues like cryptocurrencies and the Brazilian elections. And we’re already seeing new shows that emulate this format. Patriot Act with Hasan Mihaj, or the “woke ted talk,” as Hasan jokingly describes his show, also deals with subject choices that are more eclectic. With his graphically illustrated set and a knack for storytelling, Hasan touched upon a wide range of topics from criticizing Saudi Arabia’s alleged involvement in killing journalist Jamal Khashoggi and the war in Yemen, to hip hop and how it is galvanizing movements globally. 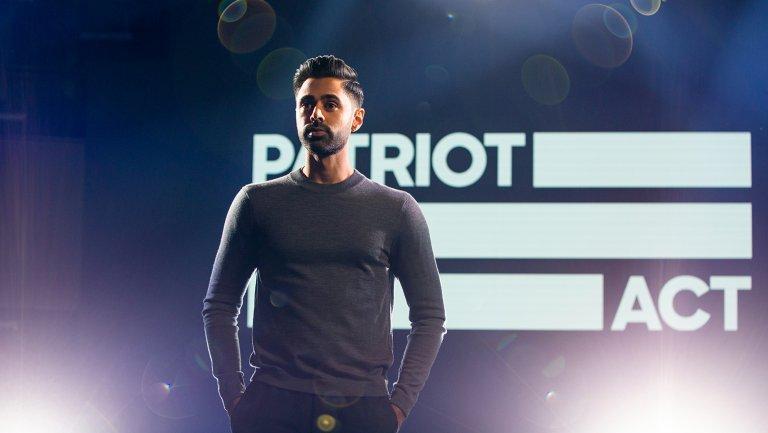 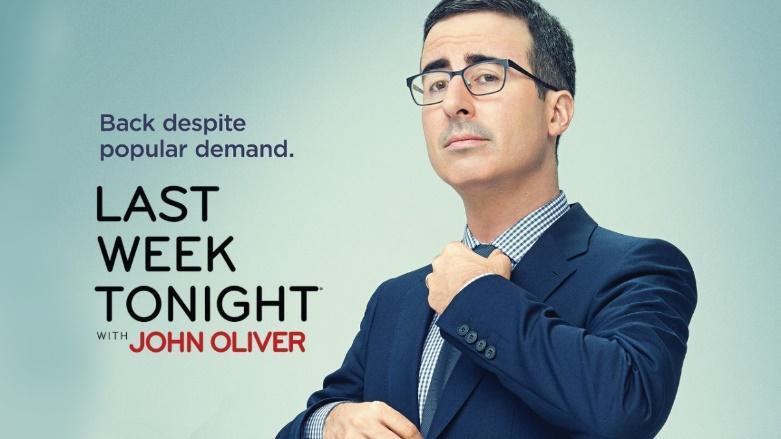 John Oliver often uses HBO’s dragon money to good use (HBO’s moneymaker Game of Thrones). For instance in 2018, Vice President Mike Pence, well known for his anti-LGBTQ stance, published a children’s book featuring his pet bunny, Marlon Bundo. In his episode covering Pence, John also “coincidentally” published a children’s book on the VP’s bunny. Only this Marlon Bundo “falls in love with a boy rabbit.” Not only do all the proceeds for the book go to NGOs like the Trevor Project and AIDS United, but as John Oliver put it, overselling the book would really annoy the VP. At the same time you get to do something nice, “and isn’t that the dream at the end of the day?” The book hit No.1 on Amazon soon after the episode aired. 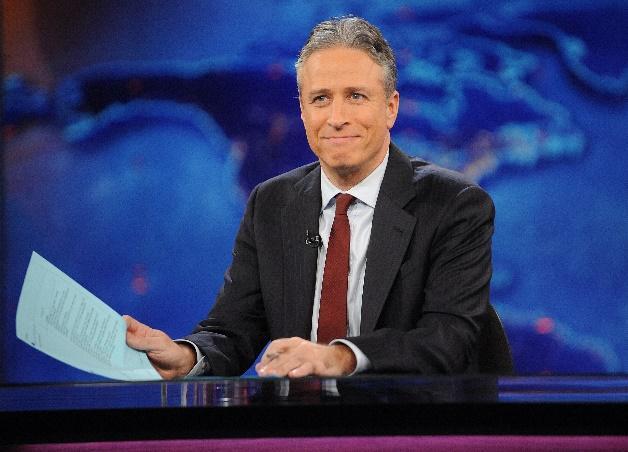 image from Time Jon Stewart during a taping of The Daily Show with Jon Stewart in 2011. Brad Barket—AP

Yes, hosts are candid about their opinions. Rather than simply delivering facts, they try to place the news into perspective, often by making fun of it. Perhaps this is one reason why political satire shows quickly built a cultural cachet—an honest appraisal of current events may have been like a breath of fresh air. But they also know when the time is right for laughter.

In moments of tragedy, Jon Stewart dropped the humor and turned to a somber monologue. In his first show since the 911 attacks Jon gave a sincere, emotional speech, telling his audience why he grieves, but does not despair. Jimmy Kimmel called for universal health coverage after his son’s health scare. Jimmy Fallon addressed the violent Charlottesville rally with condemnation. As Jon once said, if comedy is tragedy plus time, he’s going to need a lot more time and would settle for a lot less tragedy.

For those of you who are new to political satire in television, you may face a string of questions. Does this atypical genre of the news do more than just produce comedy? Or does the hilarity of things trivialize important issues? Does it make the news more accessible to viewers? Is it a new type of journalism (despite John Oliver’s protests that he’s definitely not a journalist)? Whether one looks to satirical TV news as a voice of reason or just for laughs, their influence is beyond doubt.